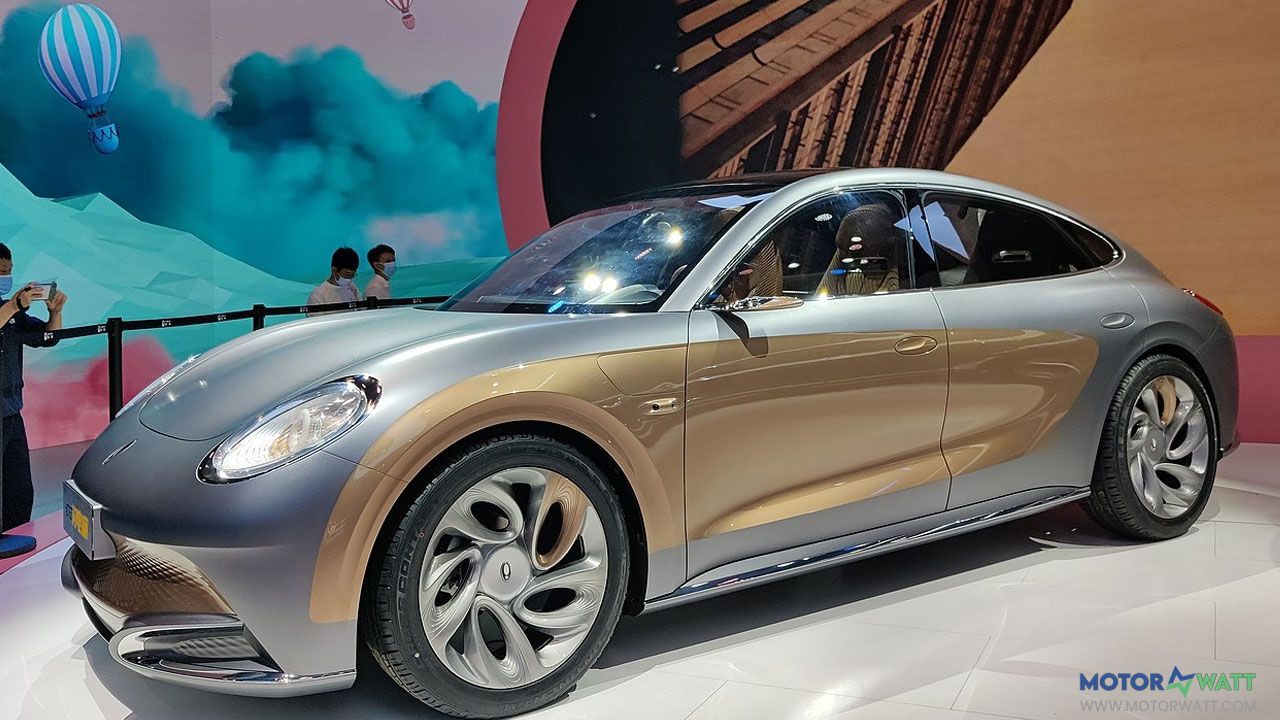 The Chinese concern Great Wall Motor has started selling a new fastback on the local market. The car is produced under a separate brand Ora and is called Lightning Cat. Externally, the novelty resembles a Porsche Panamera. According to irsource, car prices start from 189.8 thousand Yuan (26.000$)

The novelty received retractable door handles, frameless doors, spoiler, embossed hood and LED optics. A digital dashboard, a large touchscreen display of a multimedia system and a Harman Infinity audio system were installed in the cabin. The list of equipment also includes adaptive cruise control and an all-round camera. In addition, the car is equipped with a second-level autopilot Ora-Pilot 3.0, which uses special cameras and radars.