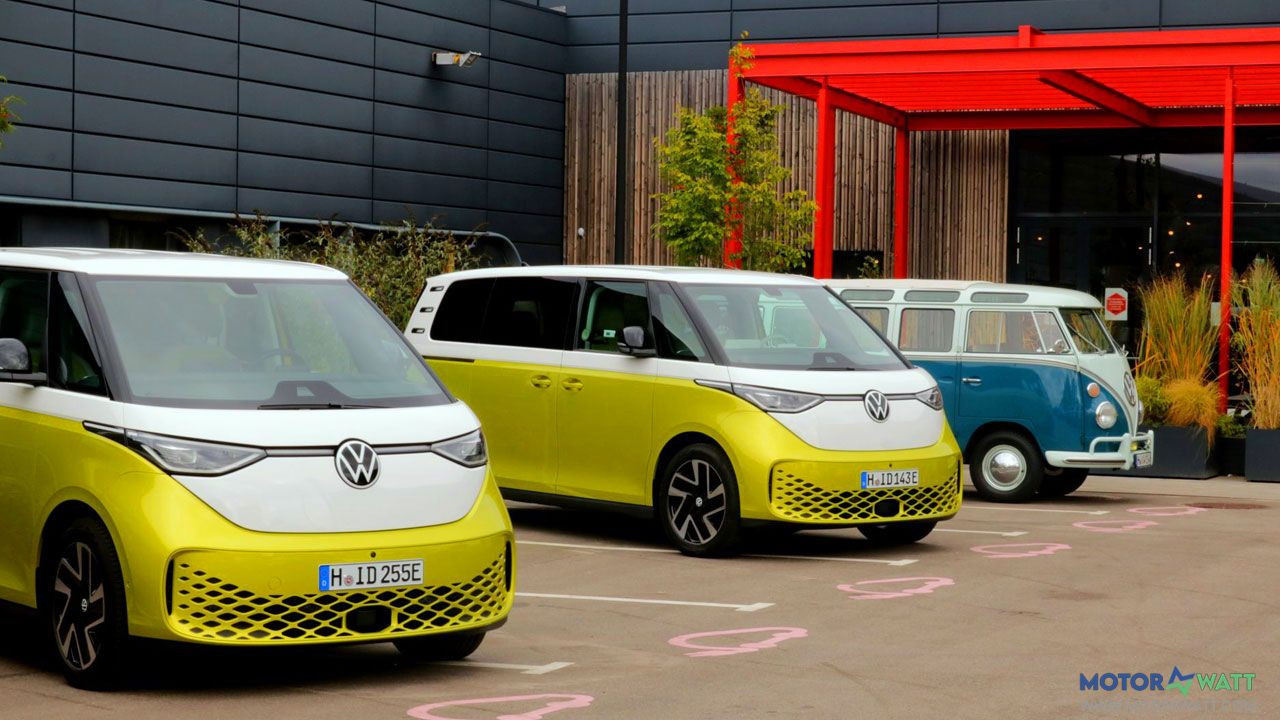 Demand for a new Volkswagen ID.Buzz exceeded expectations. The retro-style electric minivan has already collected 20,000 orders, which means it will have to wait more than a year. The fact is that in 2022 they plan to produce 15,000 Volkswagen IDs.Buzz, of which 6,000 electric cars will be handed over to dealers as test cars, and 9,000 will be delivered to customers.

Starting in 2023, production volumes will gradually increase and in a few years they will increase to 130,000 cars per year. But the demand should also grow, because the model will enter the American market.

In addition, the Volkswagen ID palette will be expanded in the near future.Buzz. Currently, only a five-seat minivan for 64 thousand euros and a commercial van for 54 thousand euros are available. Now it is Volkswagen's most expensive electric car.

There will be an extended seven-seat version and a 300-horsepower all-wheel drive version of the GTX, capable of driving about 500 km on a single charge.
Tags:
MOTORWATT EV EVs EVMARKET ELECTRICVEHICLES EVNEWS BUZZ ID VW
×
Stay Informed