Volvo Is Working On The Next Generation XC90 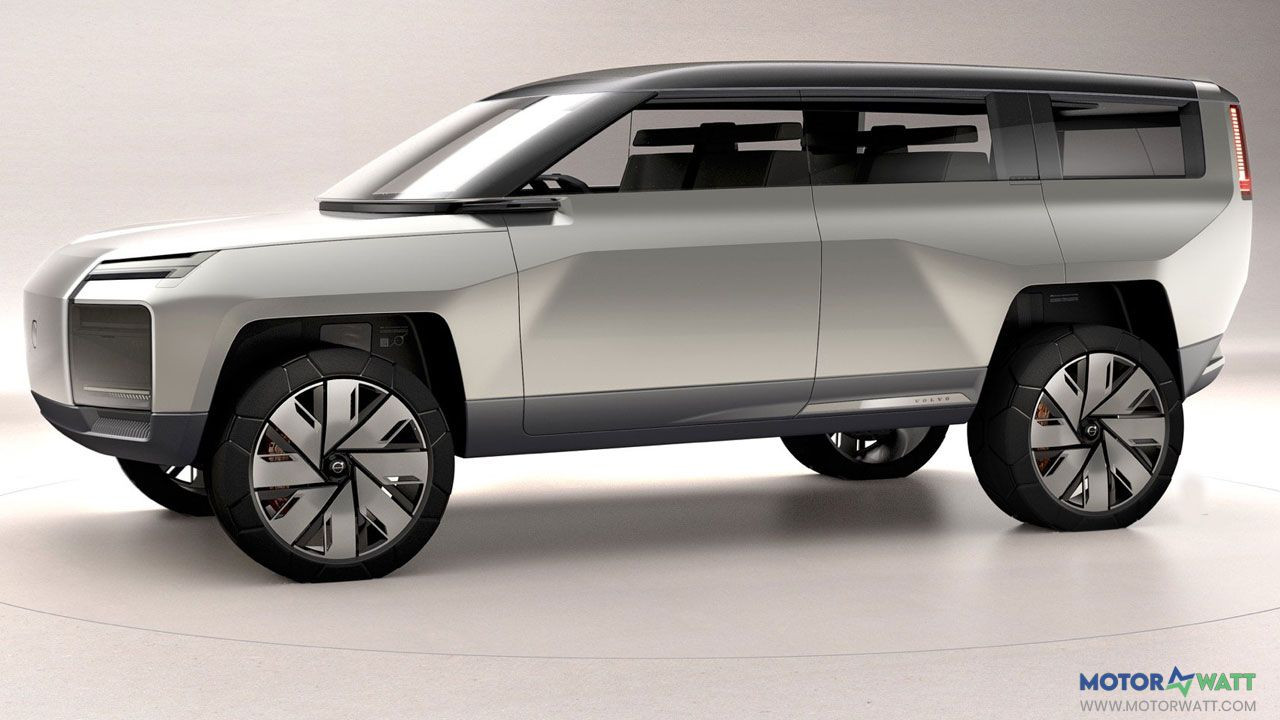 It's no secret that Volvo is working on the next generation XC90 and its electric version. Recently, there have been a lot of rumors on the web that concerned its name and the start date of production. The company recently announced the official debut date of the EX90. The electric car will be shown on November 9. In addition, it is known that he will receive unique security systems that will work from several sensors located both outside and inside the car.

Volvo CEO Jim Rowan confirmed in an interview with Autocar that the electric successor to the XC90 will debut in the last quarter of this year. It will be built on a new platform and will become the flagship model in the manufacturer's line.

This is a very exciting time for us, because it takes us into another sphere. This model itself is an extremely important car for the brand. The SUV will be a demonstration of our future and marks the beginning of a new era for the company.

The leak of patent images that occurred earlier this year allowed us to look at the exterior of the future novelty. The shape and proportions will not radically differ from the current XC90, and the overall style of the exterior is borrowed from gasoline models.

The name of the new electric SUV from Sweden is still a mystery. At the end of last year, the automaker filed an application for registration of the Embla trademark with the Intellectual Property Office of the European Union, but there were also rumors that the model could be named EX90.

As far as we know, the electric crossover will only become the flagship of the brand for a while, since Volvo, according to rumors, is also preparing a full-size all-terrain vehicle codenamed XC100, the appearance of which is made with an eye to the 2021 Recharge concept.