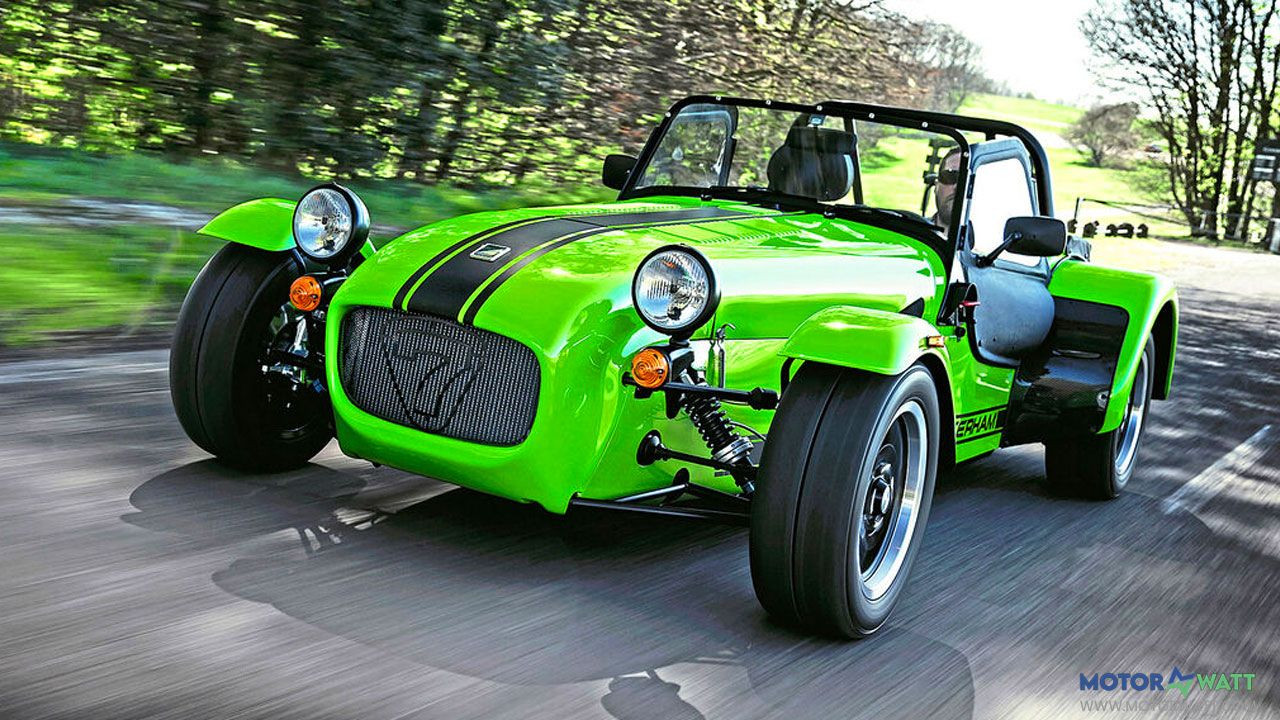 British sports car and kit manufacturer Caterham Cars has announced an ambitious three-step electrification plan of the brand after 2030. It includes the production of the Caterham 7 petrol engine for at least another 10 years and the development of its electric "twin". There are also plans to create a new aerodynamic electric roadster that will build on the traditional values of Caterham: lightness, simplicity, maneuverability and performance. This was stated by Caterham Cars CEO Bob Leishley.

It is expected that the official presentation of the electric Roadster will take place in 2026, even before the electric Caterham 7. Mass production of the model will be established at the new plant. The expected volume is 1000 units per year. The price tag will be higher than that of the Caterham 7, which one is not specified. Like the "seven", it will have a steel spatial frame and a body made of six aluminum or carbon panels.

It will be more beautiful and modern than the Seven - these will be important differences - and maybe it will have a roof. From the very beginning, we are developing it as a pure electric car, only with rear - wheel drive, and it will be registered in accordance with the SVA rules..

Leishley believes that ideally a two-seat electric car should weigh less than 700 kg and meet the so-called "20-15-20" scenario. By this, the head of Caterham means the following Scheme: 20 minutes of vigorous driving on a full charge, 15 minutes of recharging, and again 20 minutes on the track.

In his opinion, if the company does not manage to achieve such indicators, it is not worth starting.