The Rolls-Royce Spectre Is The Ideological Heir To The Phantom 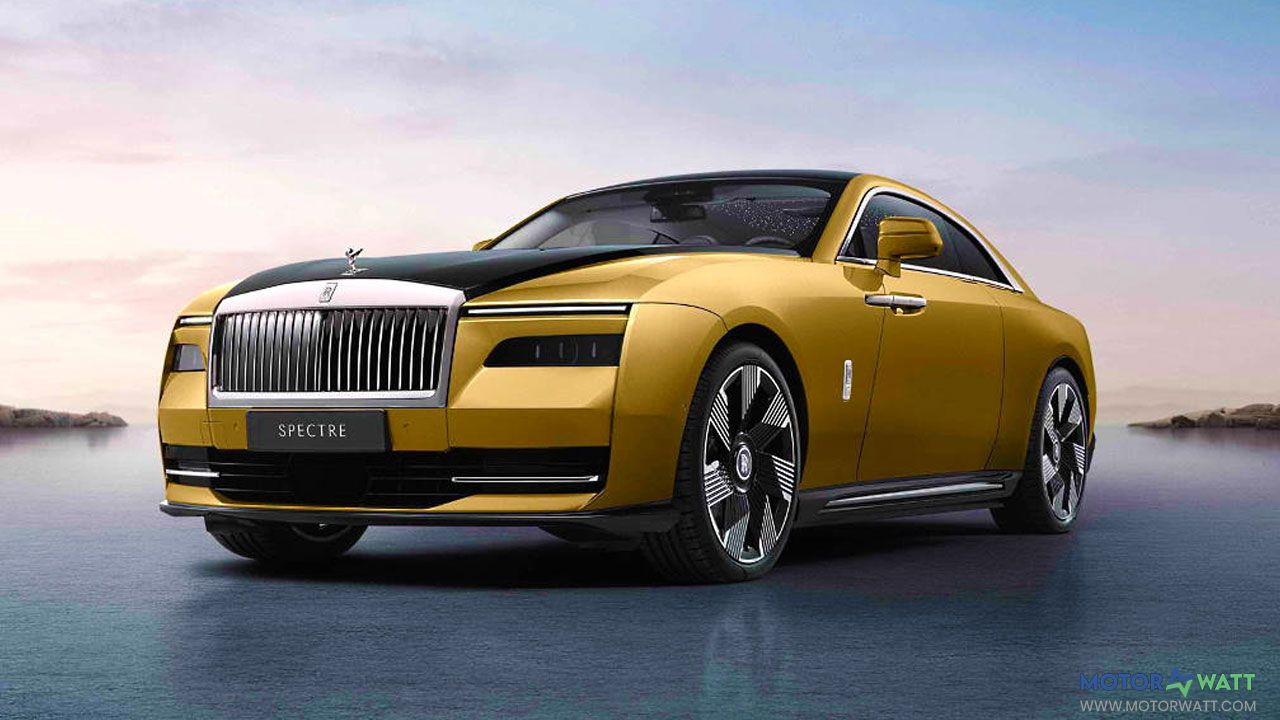 The Rolls-Royce Spectre electric car, announced just over a year ago, was only 40% ready this summer. Judging from the announcement, today the manufacturer has declassified the model completely – however, leaving a number of significant details behind the scenes. It is noted that it will become serial only in the last quarter of 2023.

Rolls-Royce calls the Spectre the world's first ultralux electric super coupe – as well as the ideological heir to the two-door Phantom, which, unlike the sedan, has not survived the generational change. At the same time, from the point of view of design, the battery novelty is not too different from the current gasoline models, and it is built on the same "Luxury Architecture" – that's what the company calls the branded aluminum spatial frame.

At the same time, Spectre still has a number of unique features. For example, a particularly narrow head optics and the widest radiator grille in the history of the brand with a backlight of 22 LEDs. Towering over the latter is a special version of the "Spirit of Ecstasy" figurine, designed specifically for electric vehicles and optimized from the point of view of aerodynamics. It, among other things, helped to achieve a record drag coefficient for the brand – only 0.25.

Among the unusual interior features are the Starlight Doors option (door illumination, made by analogy with the "starry sky" on the ceiling and consisting of 4796 diodes), front seats and a screen installed in front of the front passenger.

According to preliminary data (exact data will appear later), the output of the Rolls-Royce Spectre powerplant will be 585 hp and 900 Nm. The electric car will gain the first hundred in 4.5 seconds, and the power reserve on a single charge will be 520 km according to the WLTP cycle or 418 km according to a stricter methodology adopted by the American environmental protection agency EPA.