Porsche Panamera EV to step up from 2nd generation Taycan 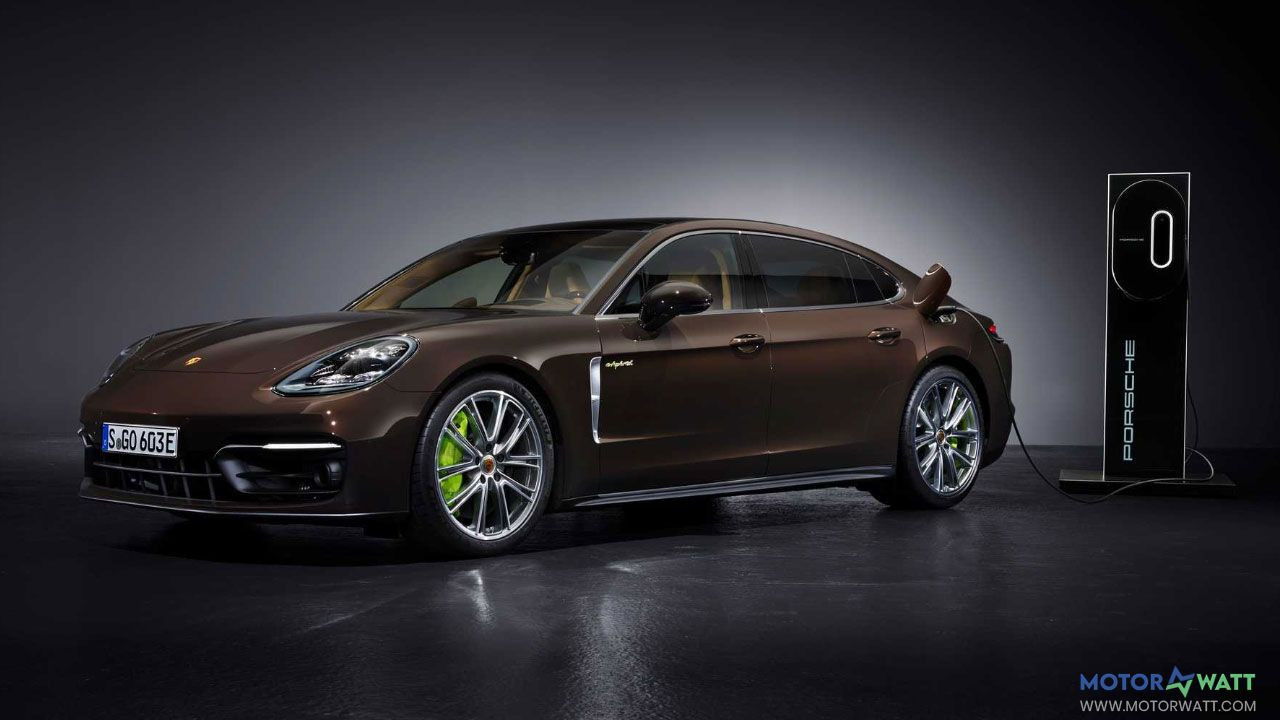 The latest spy shots clearly show that Porsche is preparing a planned upgrade of the Panamera. But in the future, the model may get something more. The publication Autocar found out from sources within the company about the plans of the brand. So, it became known about the development of the electric Panamera EV. Rumors about this have been circulating for several years now. The model seems to be based on the Scalable Systems Platform (SSP) architecture. It will also form the basis of the second generation Taycan.

The non-combustion engine Panamera is expected to be larger than the Taycan due to its larger body and longer wheelbase. The base Panamera EV will be roughly comparable in length to the extended version of the Panamera LWB.

The conditional Panamera EV is reportedly in its early stages of development and therefore unlikely to arrive before the middle of the decade. In the meantime, the next-generation platform Taycan, according to Autocar, will appear no earlier than 2027.

The electric Panamera does not mean the end of the previous ICE generation as the company intends to facelift the petrol Panamera in 2023 and keep them in production until the end of the decade. It is likely that in the case of the Cayenne, the automaker will follow a similar strategy.

The only Porsche that won't get an electric powertrain in the near future will be the 911, though a battery version of the legendary coupe isn't out of the question, but certainly not in this decade. Meanwhile, we will see a hybrid 911 around the middle of this decade.