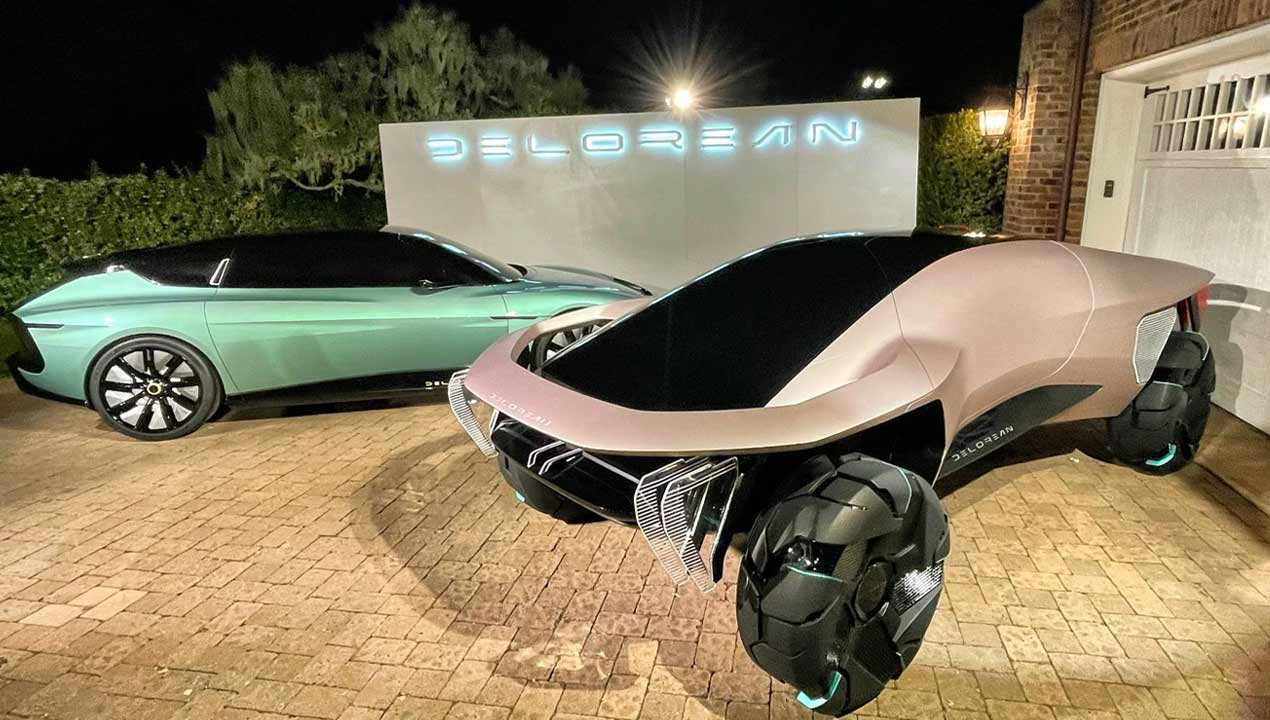 One of them will be released on public roads in 2024. While DeLorean was showcasing its Alpha5 at Pebble Beach, two more interesting concepts were on display at the nearby DeLorean House. Alpha5 Plasmatail 2024 and Omega 2040 offer a glimpse of what will happen to the brand in the near future.

The Alpha5 Plasmatail is essentially a variation of the regular Alpha5 with a very rare Shootimg brake body. The production of the model is scheduled for 2024. Both cars of the Alpha5 family practically do not differ in the technical part, so we can expect the unification of the power plant.

As for the Omega 2040, it will not be put into production. According to the company, the concept reflects the next generation of DeLorean design. Given that the current generation DeLorean has yet to enter production, looking into 2040 is a pretty bold move. The exterior of the car is rooted in cars used in Baja racing.

DeLorean also showed the Alpha2, Alpha3 and Alpha4 concept cars already shown earlier. Recall that these concepts demonstrate how DeLorean could develop if the company had not gone bankrupt. However, these concept cars were presented in scale model format, while the Plasmatail and Omega were shown in full size.

As previously stated, DeLorean has confirmed that the Alpha5 Plasmatail will go into production alongside the coupe in 2024, but other details such as price or total production have yet to be revealed.