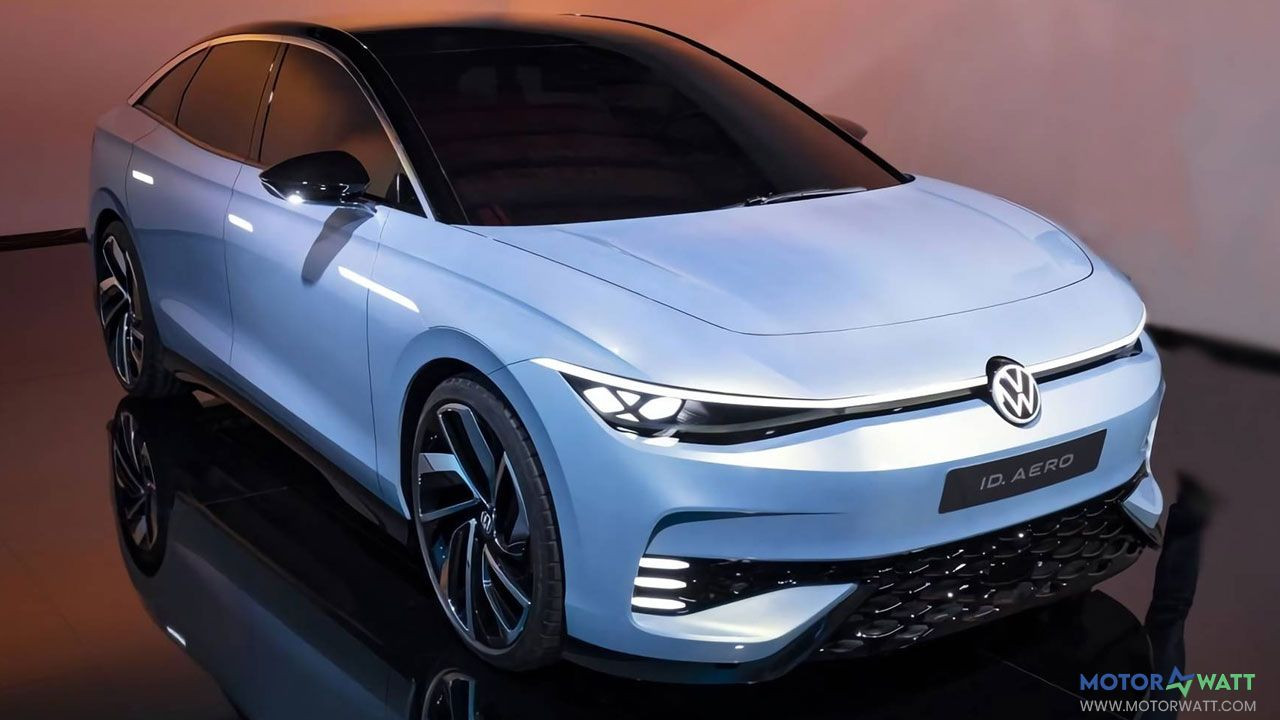 As you all know, Volkswagen has abandoned the PASSAT, the next victim of the marketing department may be the Arteon Liftback, at least in the North American market. According to Automotive News, the model will leave the United States by 2024. Instead, we welcome a newcomer: electric car ID. Aero.

Note that the same source already reported something similar two years ago. This summer, photos of a "fresh", partially disguised prototype of the Arteon got online, which clearly indicates that the history of the model has not YET been completed. At least we will see another restyling. The test car had a Shooting Brake body: such station wagons are sold in Europe, but not in America. Judging by the pictures, the main new thing for Arteon will be a multimedia system with a large free-standing screen.

Volkswagen ID. Aero, already declassified in conceptual form, is currently undergoing tests, being disguised as a "Jetta". It has already been confirmed that the serial version will appear in the middle of next year. First, it will get on the conveyors of two factories in China at once, and then it will get to the EU and the States. According to preliminary data, the new family of electric vehicles will also include a station wagon – in the spirit of the ID concept. Space Vizzion.

Recall that ID. Aero is almost 5 meters long, boasts an aerodynamic drag coefficient of 0.228 and a power reserve of 620 kilometers on the WLTP cycle. Given the proximity of the premiere, the product version should not differ much from the show car technically, but it can be renamed, for example, to ID.7.