EV Is Coming After Legendary R8 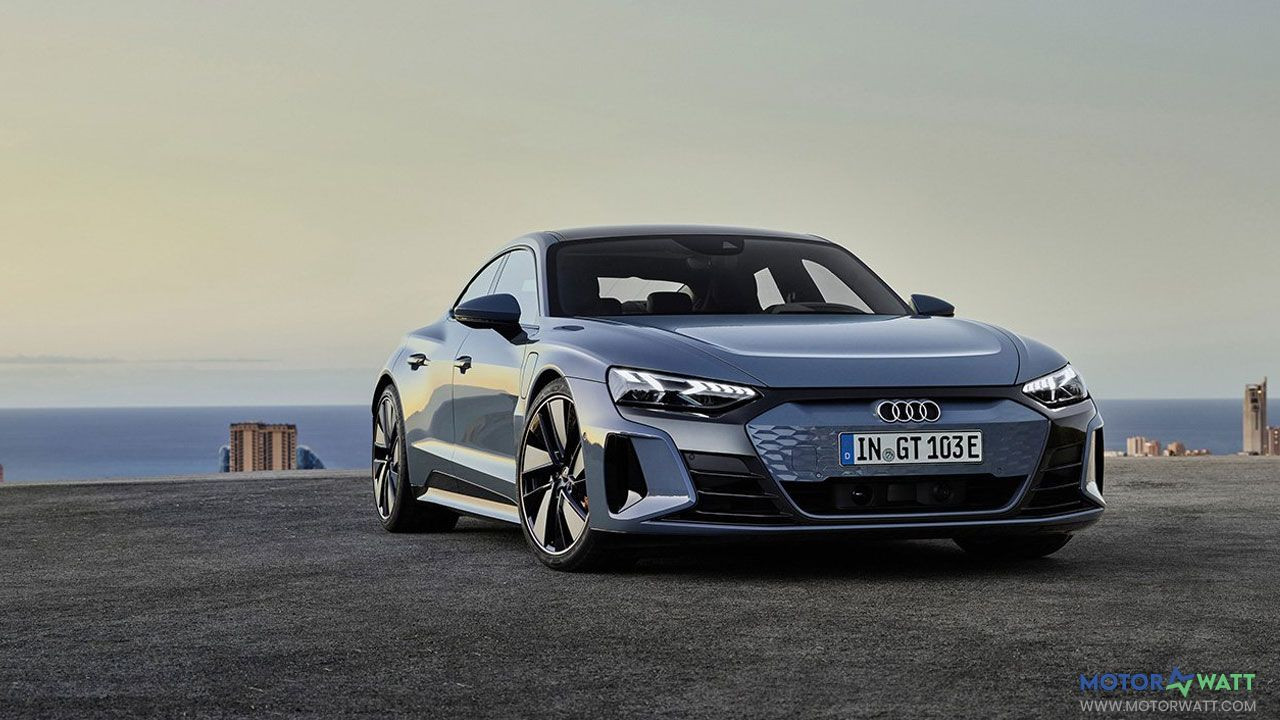 The successor to the legendary Audi R8 is preparing to go into production in the middle of the decade. According to Audi insiders, the supercar has not yet been officially approved, but work is in full swing. It won't be called the same R8 and will get a completely new exterior, so it won't look exactly like the old model.

However, it will remain true to the concept of a pure sports car with two doors and with more power than anything else Audi has with an electric installation.

By the way, the current R8 remains in production, moreover, the new model will be a rear-wheel drive GT. It will be unveiled later this year before all variants of the car cease to be produced at the end of 2023.

We are trying to get as close as possible to this absolute feeling of racing, 60% of the parts are similar to GT3 cars.

The R8 is produced together with the Audi E-tron GT and RS E-tron GT at the Audi Sport plant in Böllinger Höfe, Germany. This plant is considered one of Audi's advanced innovative production methods, so the company is already ready to produce high-quality electric vehicles.

Audi has a variety of platform options for the successor to the R8, although it is likely to use a platform developed jointly with Porsche, given the company's experience in the field of sports cars.

A sports car platform is also possible, which Porsche is preparing for its future electric Porsche 718 Boxster and Porsche Cayman. It is noteworthy that this architecture aims to mimic the handling characteristics of the current 718 Boxster duo with an unusually medium engine layout due to the vertical placement of batteries behind the seats for a low center of gravity and optimal weight distribution.

The choice of platform also depends on whether Audi Sport wants to continue working on a mid-engined successor to the R8 to emulate the previous model. However, Grams said that this is not the philosophy of Audi Sport.

"We consider each project as a separate one. Otherwise we wouldn't be so successful."