Pininfarina's Battista Is The Fastest EV 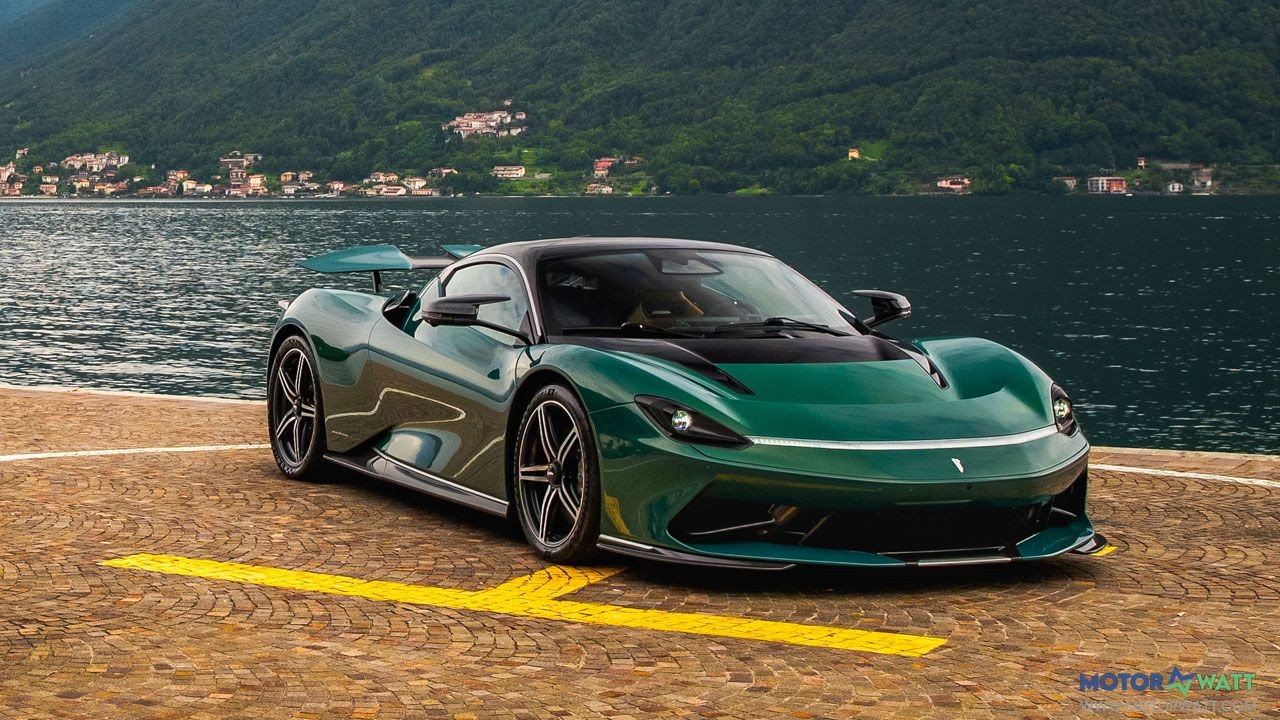 Pininfarina surpassed the Battista record when the EV debuted in the United Arab Emirates at the Dubai Circuit. According to the press release, thanks to the hypercar's unique launch control system, the car was able to accelerate from zero to 60 mph in just 1.79 seconds. This beats the previous record of 1.86 seconds, which was set last year by Rimac Nevera, by almost a tenth of a second. This is also not the only acceleration record set by the car. He is also the fastest from zero to 120 mph, accomplishing this feat in 4.49 seconds. And just in case that wasn't enough, the car is also capable of slowing down from 60 to zero miles per hour in just 102 feet, which in itself is a record for an electric car.

Battista's financial performance is impressive, but not entirely unexpected. Pininfarina has promised unmatched performance since the EV was first announced in 2018.

I am proud that our new electric hyper GT fulfills the promises we made when we outlined our development plan," Paolo Dellacha, Pininfarina's chief product and engineering officer, at Battista, we have achieved performance beyond our initial, extreme goals.

Although the Battista was first introduced four years ago, it entered production only at the beginning of this summer. Pininfarina plans to build only 150 copies of its electric hypercar.