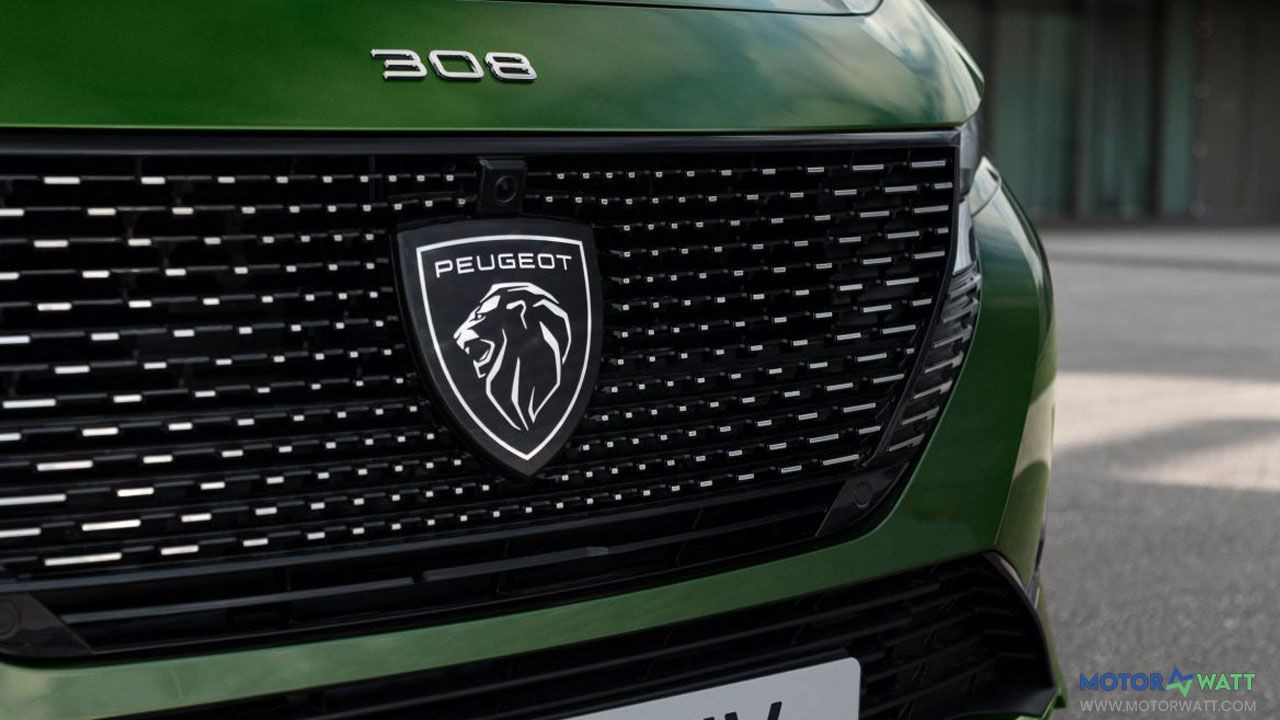 The Peugeot 308 line will be supplemented by an electric version. Sales of the electric car will start in the middle of next year. This is reported by the official website of the Stellantis concern. The new Peugeot e-308 (that's what the electric car was called) received an improved power plant from its younger brother, the e-208. Its power increased from 136 to 156 hp, but the torque remained unchanged - 260 Nm.

In addition, an improved 400-volt battery with a capacity increased to 54 kWh was developed for the electric vehicle. The range will be about 400 km, and fast charging to 80% will take only 25 minutes.

The Peugeot e-308 electric car will cost about 35,000 euros and will compete with the Nissan Leaf, MG 4 and Volkswagen ID.3. However, unlike its rivals, it will be available not only as a hatchback, but also as a station wagon. The electric car has an expressive design, and it can be distinguished from the gasoline or diesel version only by the new 18-inch wheels with improved aerodynamics.

The Peugeot e-308 salon is designed in the signature i-Cockpit style. The car has a small steering wheel, and the virtual instrument panel is located high at eye level. The equipment includes a projection on the windshield and a 10-inch touch screen.