Ford Bronco Will Become an EV Only in 2029 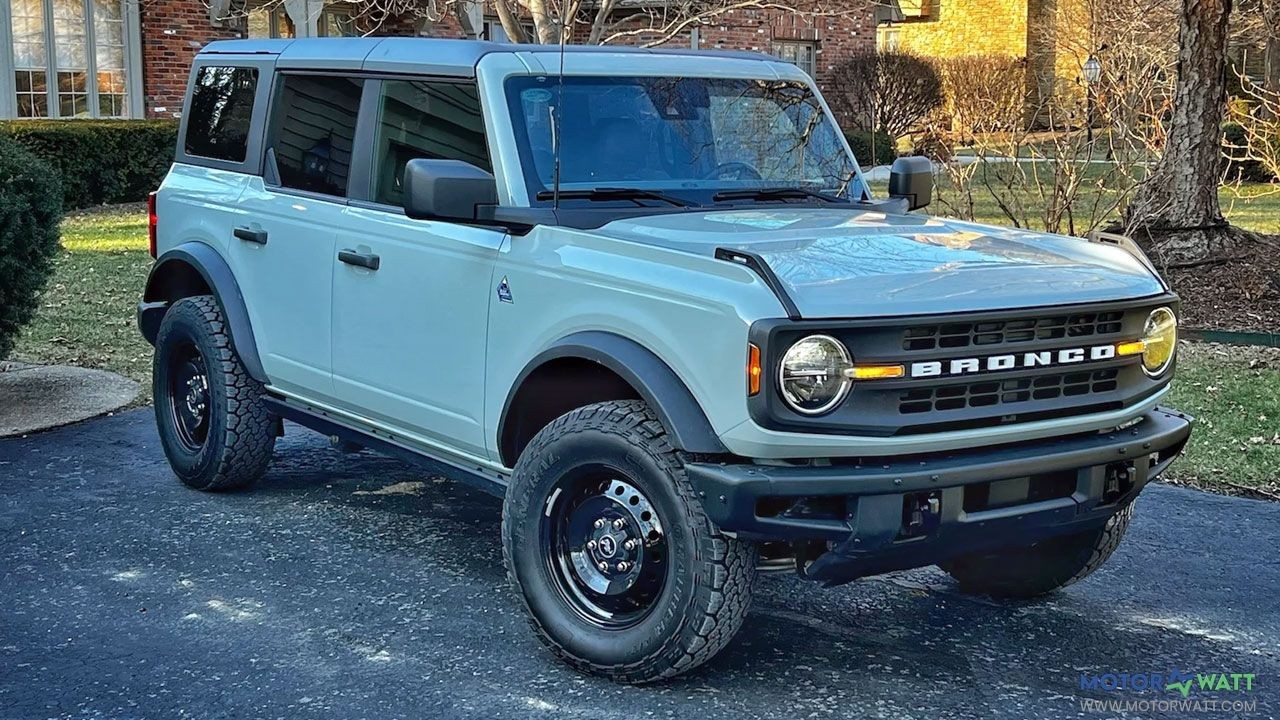 Ford will release a new generation Ford Bronco only in 2029. At the same time, only one of its versions will receive an electric power plant. This forecast was made by AutoForecasting Solutions analysts.

The good old Ford Bronco is an iconic SUV for Ford. In 2021, its sixth generation appeared on sale. This novelty immediately became one of the leaders in its segment. In many countries, long queues have formed for Ford Bronco. This SUV turned out to be very successful and epic again. But each car has its own service life. After a while, Ford will need to develop a new generation of Bronco. According to AutoForecasting Solutions, the next-generation Bronco will be on sale in 2029. It will retain gasoline and diesel engines, but will also receive an all-electric version (with an electric powerplant). However, this information has not yet been officially confirmed.