The Premiere Of The New Generation Of Polestar Next Month 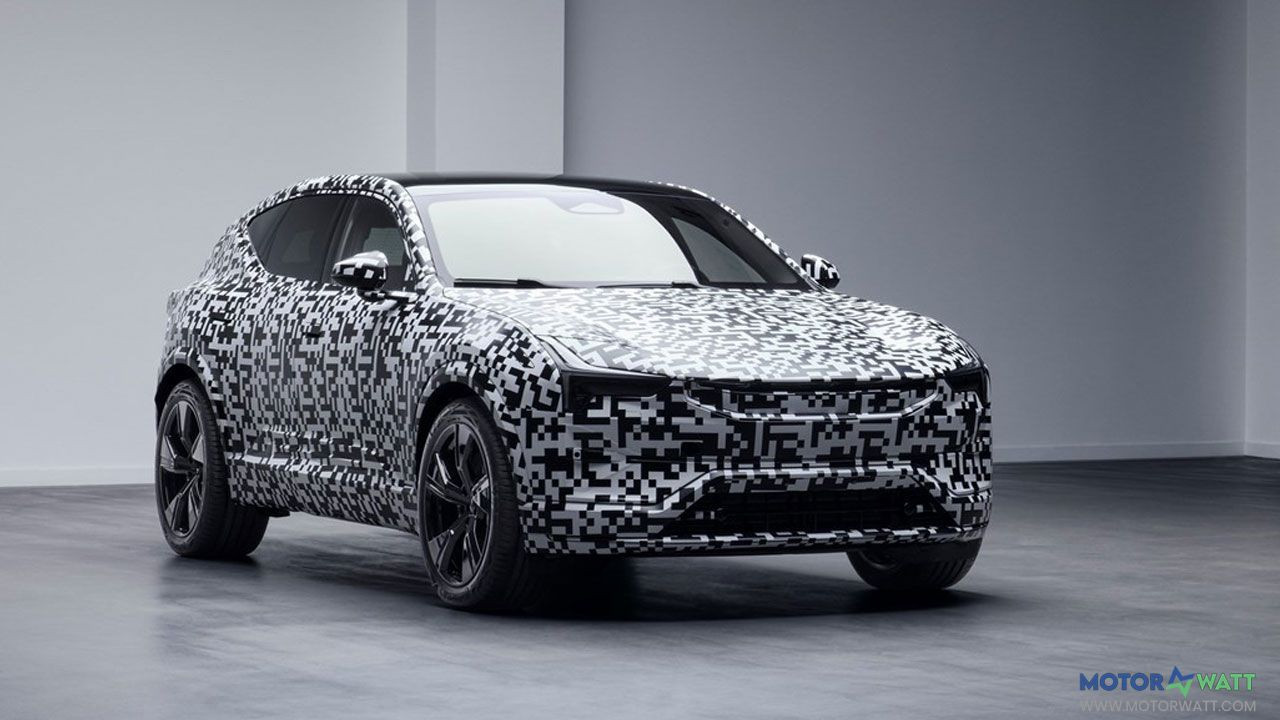 The premiere of the new generation Polestar with the nameplate 3 will take place in Copenhagen, the capital of Denmark. Already on October 12, a presentation of a hot novelty will take place, which many Polestar fans are waiting for. Polestar CEO Thomas Ingenlat and the head of the design department of Polestar Maximilian Missoni will perform in an unusual role for themselves - the hosts of a special event. The author of the article draws attention to the fact that the announcement of the event revealed interesting details from the new model - Polestar 3.

The SUV is built on the basis of the new SPA2 platform, developed jointly with Volvo. Its feature will be an air suspension already in standard configuration, which will allow you to adjust the stiffness for yourself. The machine will also receive a huge list of advanced technologies based on the computing core from Nvidia. Lidar will also be installed, as well as on the related Volvo EX90.

It is this ability to instantly transform from a comfortable cruiser into a sharp, maneuverable car with high performance in less than an instant that makes the Polestar 3 a special electric SUV. It also has a low center of gravity and a wide track for maximum stability and an exciting driving experience.

In stock, the Polestar 3 will be rear-wheel drive, with two electric motors on each wheel. In the maximum configuration of the Performance Pack, the car will receive all-wheel drive, and the output of the power plant will reach 510 horsepower and 908 Nm of torque. In addition, a Polestar Engineered sports suspension is available specifically for this version. The power reserve on a single charge according to the WLTP method will be about 600 km.

The Polestar 3 will be the first model of the brand produced in the USA at the Volvo Cars plant in South Carolina. Its assembly is also deployed in China. It is expected that the release of the model will begin in early 2023 in both countries.