The Dubai Police Fleet Has Been Replenished With Hongqi 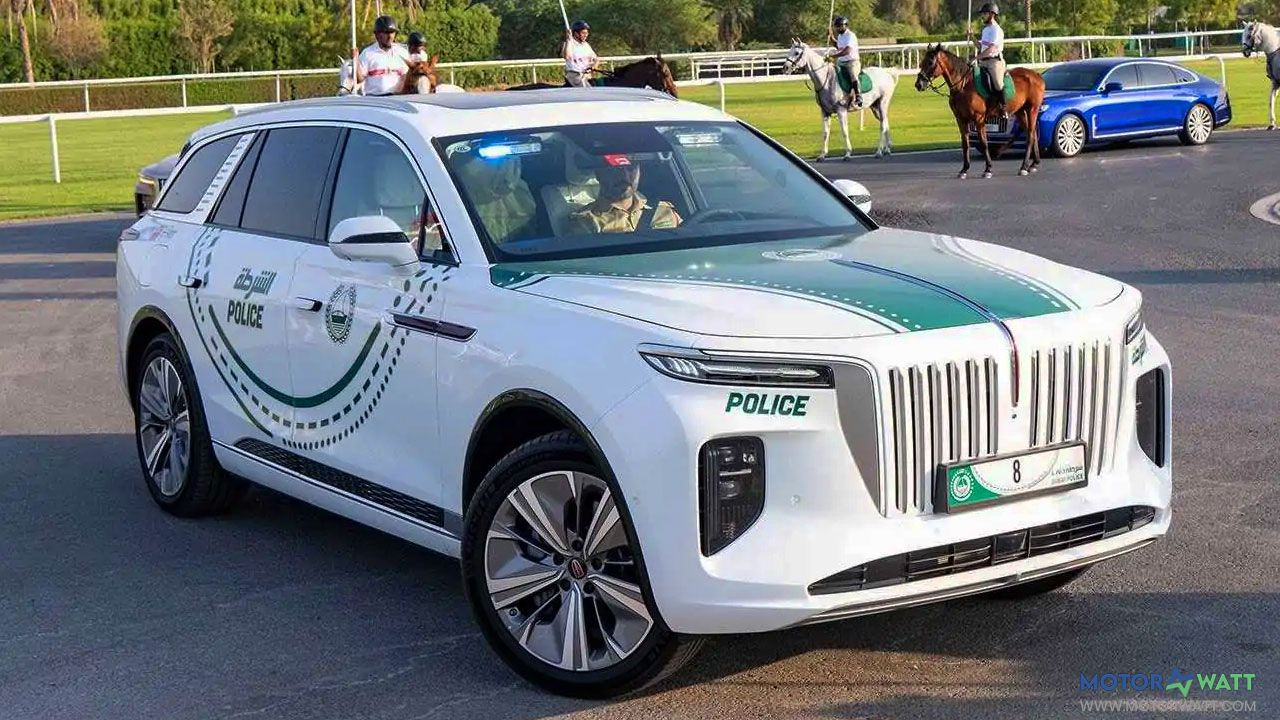 And now about the characteristics. The power plant of an electric car can be exclusively all-wheel drive. The power of the front electric motor is 218 horsepower. The rear can be either the same or a more powerful, 333–horsepower engine. In the first case, the total power will be 435 hp, in the second more than 550 horsepower. There are three batteries to choose from: with a capacity of 84, 99 and 120 kWh. The power reserve varies from 460 to 690 kilometers on a single charge according to the Chinese CLTC method.

The police officer E-HS9 will be engaged in patrolling tourist areas. In addition, it is expected that law enforcement forces will soon acquire other Hongqi cars. For example, H9 sedans and HS7 crossovers.