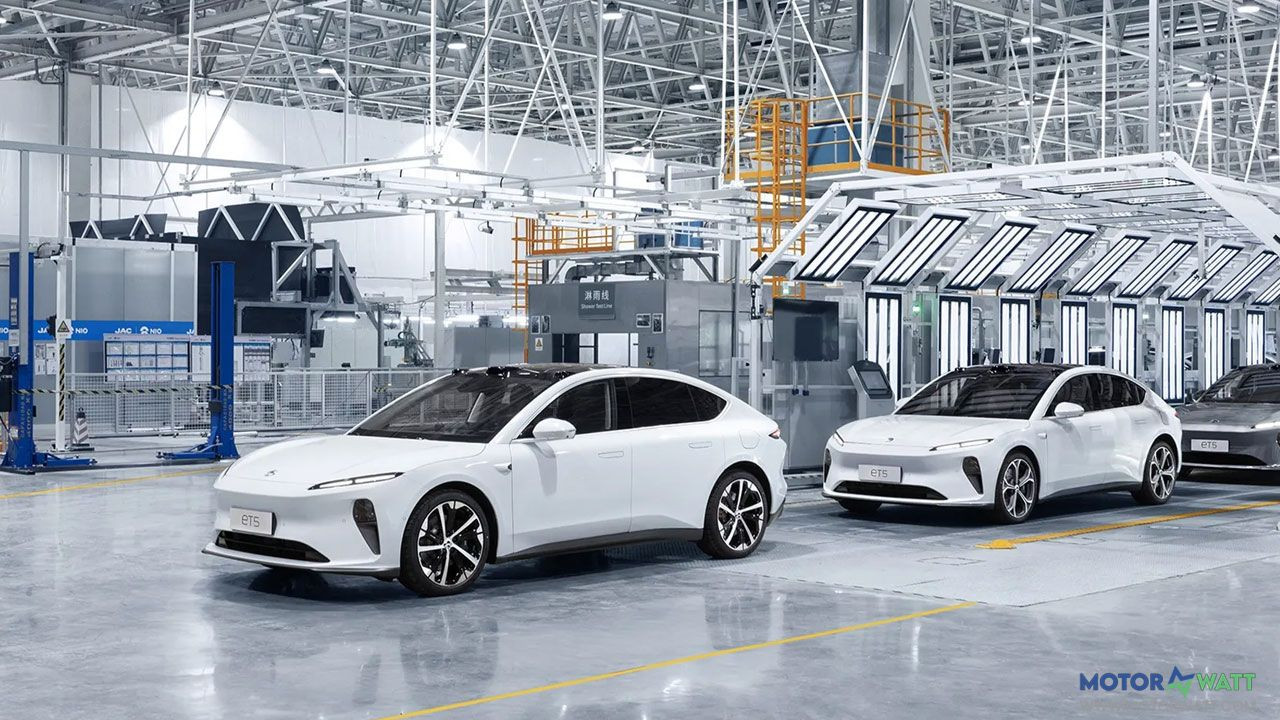 Chinese company NIO finally started delivering a new sedan called ET5 to local dealers. Sales of the electric car will start in the near future. The ET5 EV is the second sedan from NIO, following the ET7.

The driving force of the NIO ET5 is two electric motors with a total power of 360 kW (489 hp) and a torque of 700 Nm. The company's press release noted that the acceleration time of 0-100 km/ h will take NIO ET5 4.3 seconds. Not bad for a five-door sedan! By the way, an electric car can be bought with three battery options:

A digital instrument panel, sports seats and a large display of a Tesla-style multimedia system were installed in the cabin.