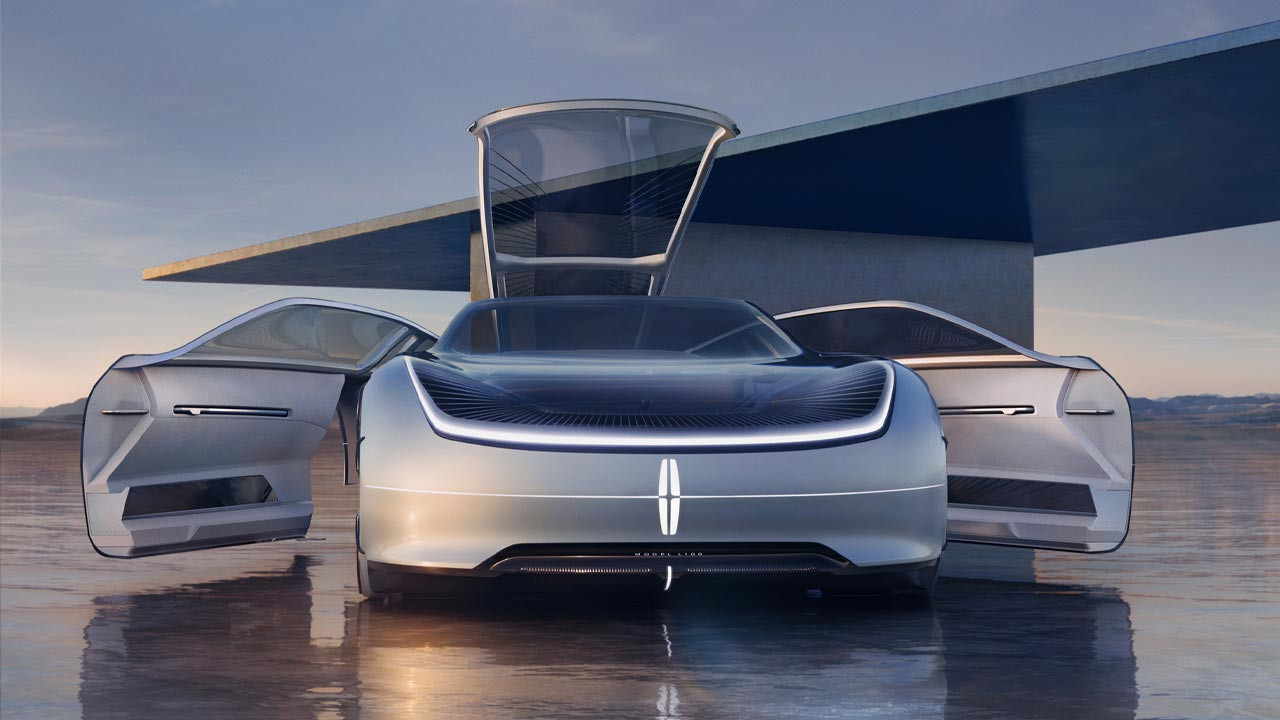 The car pays homage to the company's first luxury car, the 1922 L sedan. Lincoln is celebrating its 100th anniversary this year. Formally, it was founded in 1917. However, in 1922 it was acquired by Ford, which still owns the brand. It is this year that is considered the year of birth of Lincoln in its current form.

It was decided to celebrate its anniversary with the help of the cool Lincoln L100 Concept, which, in combination, became a harbinger of the brand's future electric vehicles. The name, by the way, refers to the classic 1922 L sedan.

"Lincoln has been one of the most durable and stylish car brands in the world. In many ways, it's also a perfect fit for a second century defined by great design, zero emissions and a wealth of technological expertise. Lincoln has always been very special to me and my family, especially my father and grandfather. If there is any secret to Lincoln's longevity, it is the brand's ability to balance its core values, drive to innovate and create the future,"

The L100 concept embodies a compromise between exuberant elegance and subtle restraint. The sleek design is very aerodynamic and truly eye-catching, while the convertible space allows the L100 to be truly versatile as well. It is these features, as conceived by the creators, that all future electric models of the famous American brand should receive.

The interior of the car is also very unusual. Instead of a traditional steering wheel, there is an original controller, whose design is inspired by precious stones. However, the steering wheel is not needed here at all, because the car is equipped with an advanced autopilot. More importantly, the front seats can swivel 180 degrees so front passengers can sit opposite the rear. The interior uses exclusively environmentally friendly materials that can be recycled.

Hongqi upgraded its only electric sedan
The Chery sub-brand has launched a new model on th...