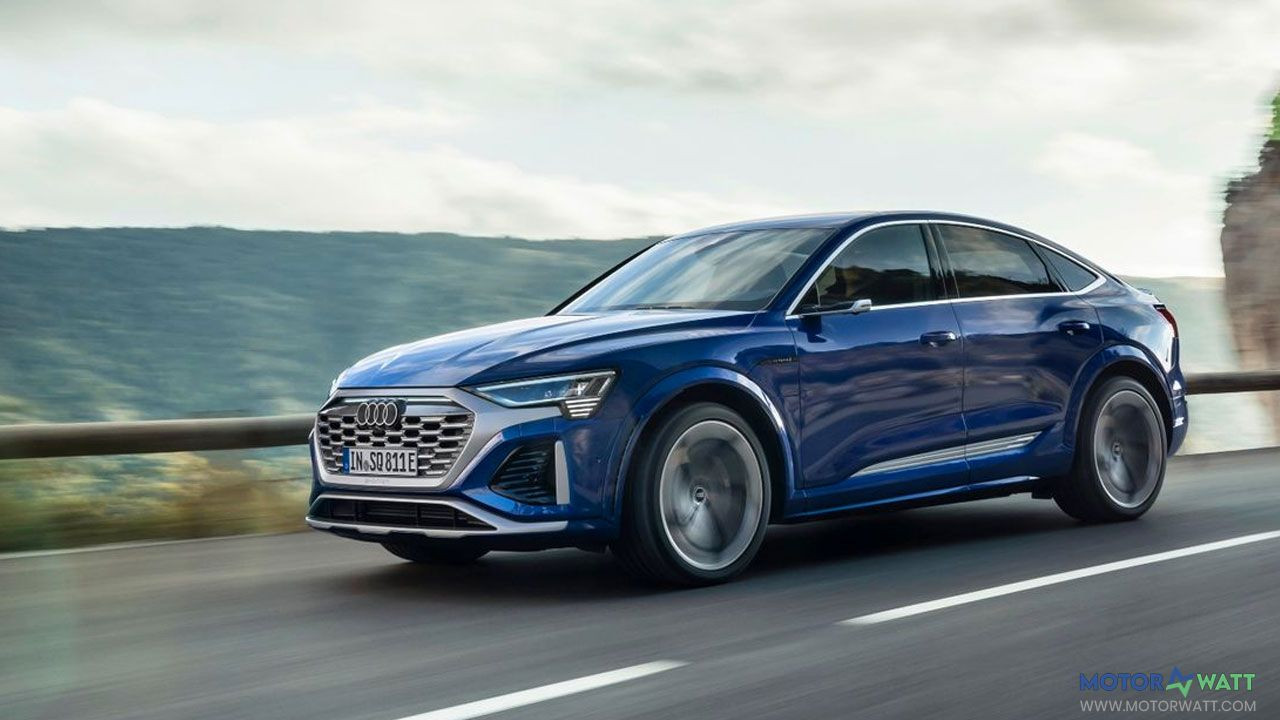 Audi has prepared for the release of a new electric crossover Q8 e-tron, as well as a modification of the Sportback. Both of these versions will be offered with all-wheel drive and three powertrain options: Q8 50, Q8 55 and top-end SQ8.

The Q8 55 e-tron version has 300 kW engines with the same torque of 664 nm. In this case, the battery has a capacity of 106 kWh and a charging capacity of up to 170 kW is supported. The autonomy is stated at the level of 581 km for the SUV modification and 600 km for the Sportback. When using L3 DC fast charging, an electric car can restore the battery charge reserve from 10% to 80% in half an hour (approximately 420 km of mileage).

The new e-tron line boasts more efficient engines compared to its predecessors. They use 14 coils each, which can generate a stronger magnetic field at about the same amount of electricity consumed as old motors with 12 coils. This allows you to develop more torque when necessary and reduce it to achieve a greater power reserve. The exterior of the Audi Q8 e-tron is designed in such a way as to minimize air resistance – the Sportback has an aerodynamic drag coefficient of only 0.24.

The electric vehicle contains 5 radars, 5 cameras and dozens of ultrasonic sensors. The data obtained from them is used to operate almost four dozen driver assistance functions. For example, the car will be able to park itself "even in the tightest parking spaces"

The interior of the Audi Q8 e-tron offers a panoramic two-section roof with electronic controls, built-in sun visors, optional 4-zone automatic climate control, as well as massage functions for the seats. Almost all interior functions are controlled via a pair of central infotainment screens (10.1-inch upper and 8.6-inch lower) or by voice commands.