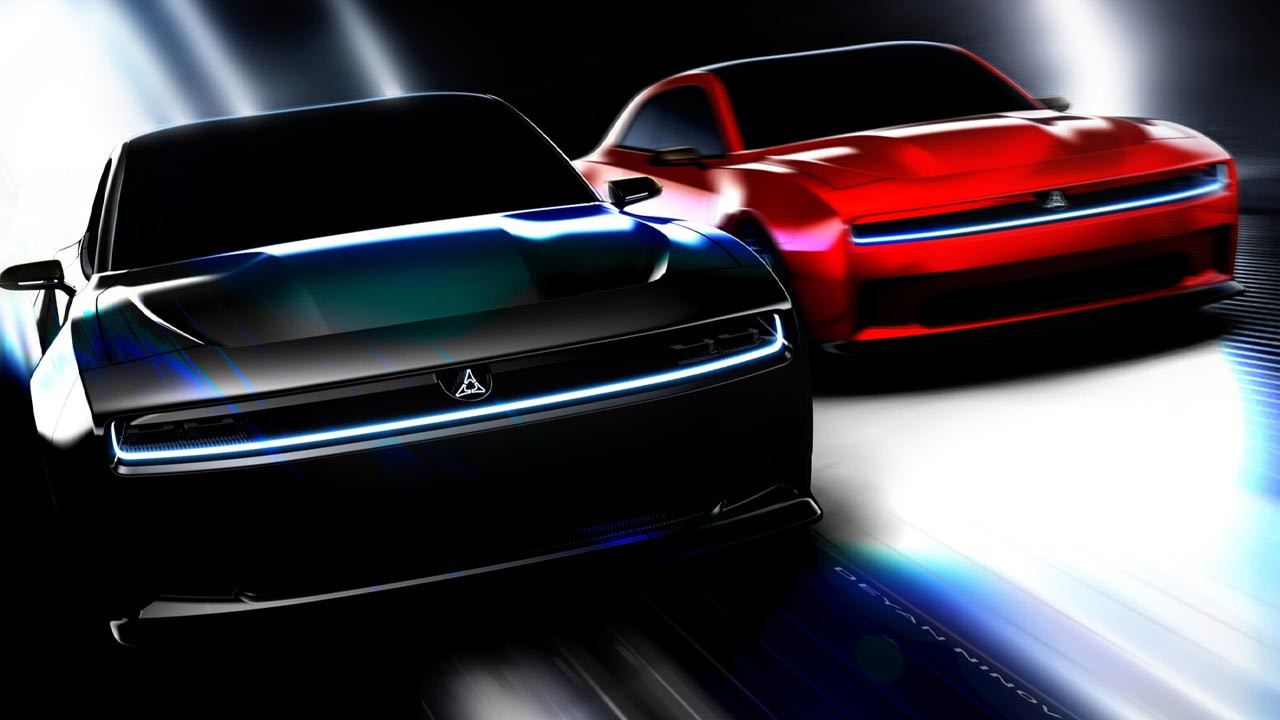 The muscle car drives like a Dodge, looks like a Dodge and feels like a Dodge, but it's also electric. The international concern Stellantis has announced new products from the Dodge brand. One of the most interesting was the Charger Daytona SRT electric car. The name refers to the legendary Charger Daytona, which in 1970 became the first car to hit 200 mph on a NASCAR track.