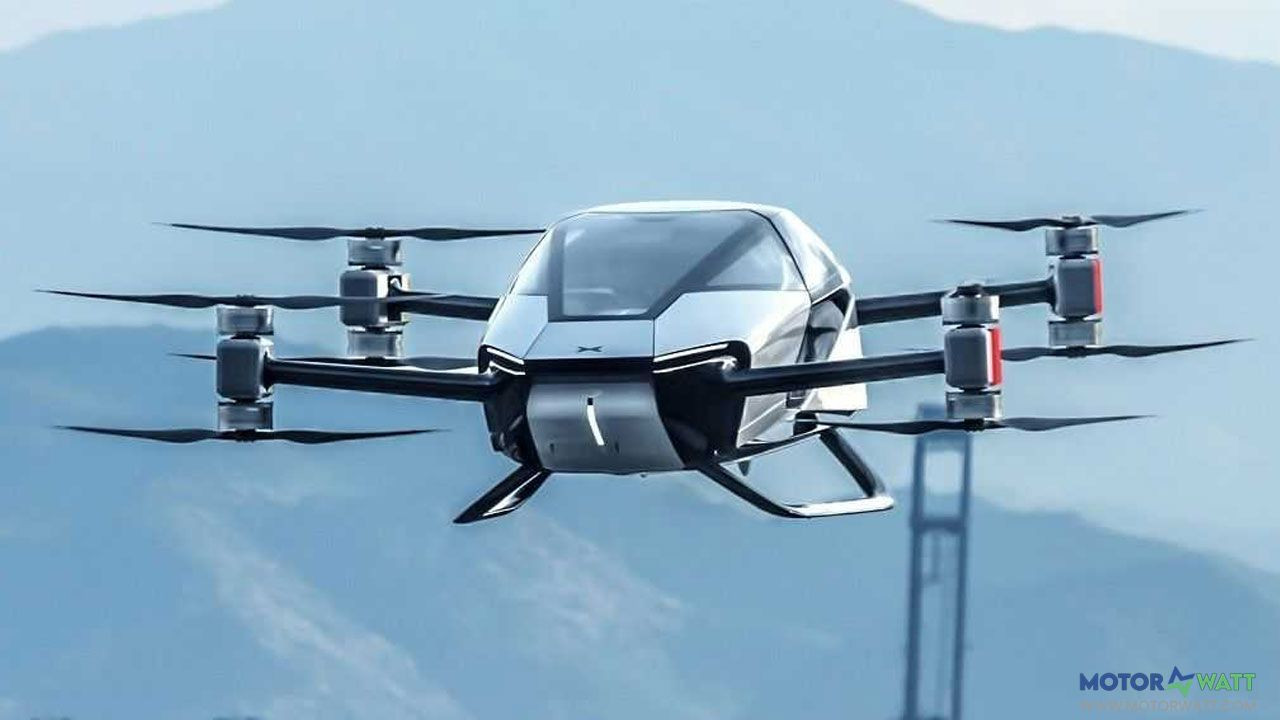 More than 150 people witnessed the demonstration flight, which took place on the opening day of the GITEX Global tech show in the World Trade Center of the capital of the Arab Emirates. XPeng Company conducted the first public flight of the XPeng X2 electric flying car in the UAE. Importantly, it took place with permission from the Dubai Civil Aviation Authority (DCAA).

During the demonstration flight, XPeng X2 received high praise from DCAA experts for the stability and standardization of the entire process. However, the flight was relatively easy. The car just soared into the air and hovered like a quadcopter.

The XPeng X2 is designed and manufactured by a subsidiary of a Chinese automaker called XPeng Aeroht. The model is a two-seat flying car designed for low-altitude flights in an urban environment. The X2 is great for exploring the surrounding area on excursions, or as an ambulance.

The public display of the XPeng X2 in Dubai represents an important milestone for XPeng Aeroht and flying cars in general. Dubai is a world-famous "city of innovation", which is why we decided to hold the first public flight of the X2 here.

The XPeng X2 used during the demonstration flight is already the fifth generation of this project, but the company is currently working on a version of the sixth generation, which will be significantly improved. The future model will be equipped with both manual and automatic control modes, and will be able to both conquer airspace and drive on public roads. It is expected that it will be shown on October 24 at the XPeng Tech Day event.