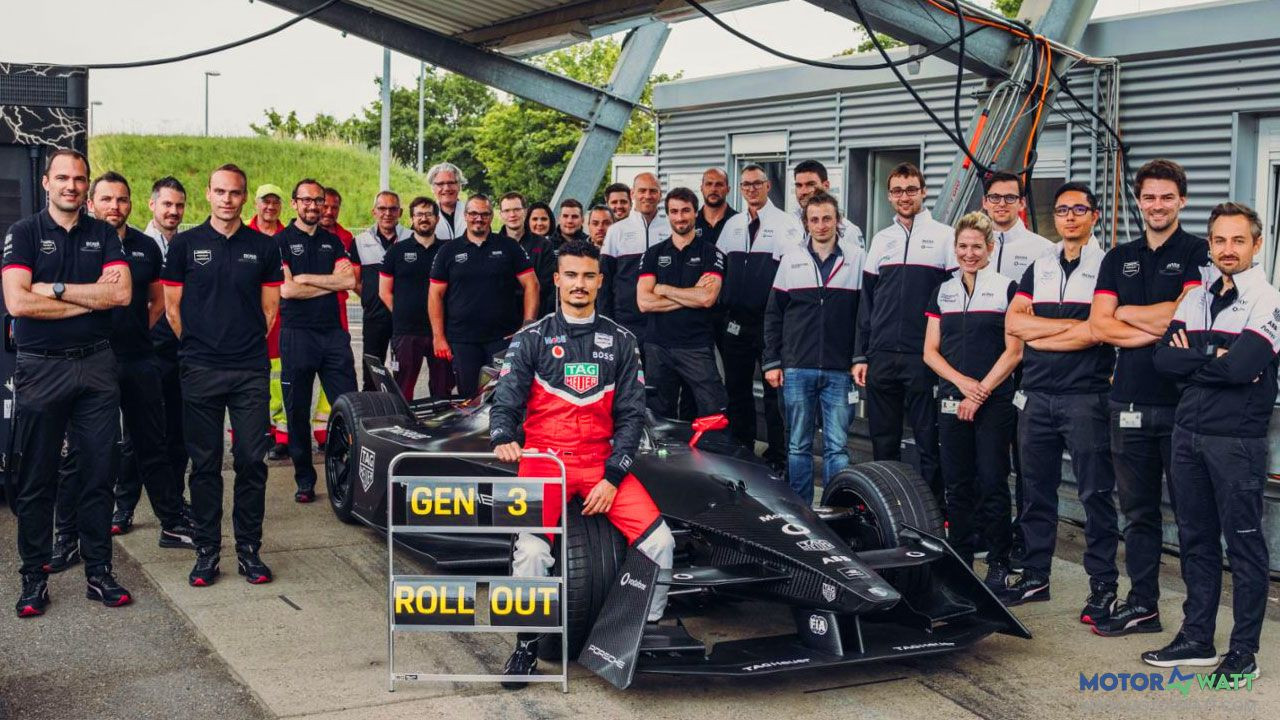 Formula E will present Gen3 in the 2023 season. Porsche became the first automaker to introduce its Gen3 racer, and took a closer look at the differences between its 99X Electric racer and the outgoing Gen2 cars. To begin with, the Gen3 electric racer receives a significant increase in power from 100 kW (134 hp) to 350 kW (469 hp) in qualifying mode thanks to a twin-engine all-wheel drive powerplant.

The Gen2 had rear-wheel drive and only one powerplant. According to Porsche, the powertrain also provides an impressive 95% energy efficiency. It is noteworthy that although electric racers have become heavier from Gen1 to Gen2, the Gen3 car, on the contrary, has become lighter and more maneuverable.

The performance of electric cars in races will be reduced, and temporary upgrades will be available to riders who activate a special attack mode. By the way, last month The Race reported that Formula E may abandon the Fanboost feature, which gives riders an additional incentive based on fan votes. The increased power makes the Gen3 the fastest Formula E car to date, with a top speed of as much as 200 mph. Of course, if you believe the organizers of the series. However, it is difficult to say whether cars will regularly reach this speed on the narrow street tracks of Formula E. 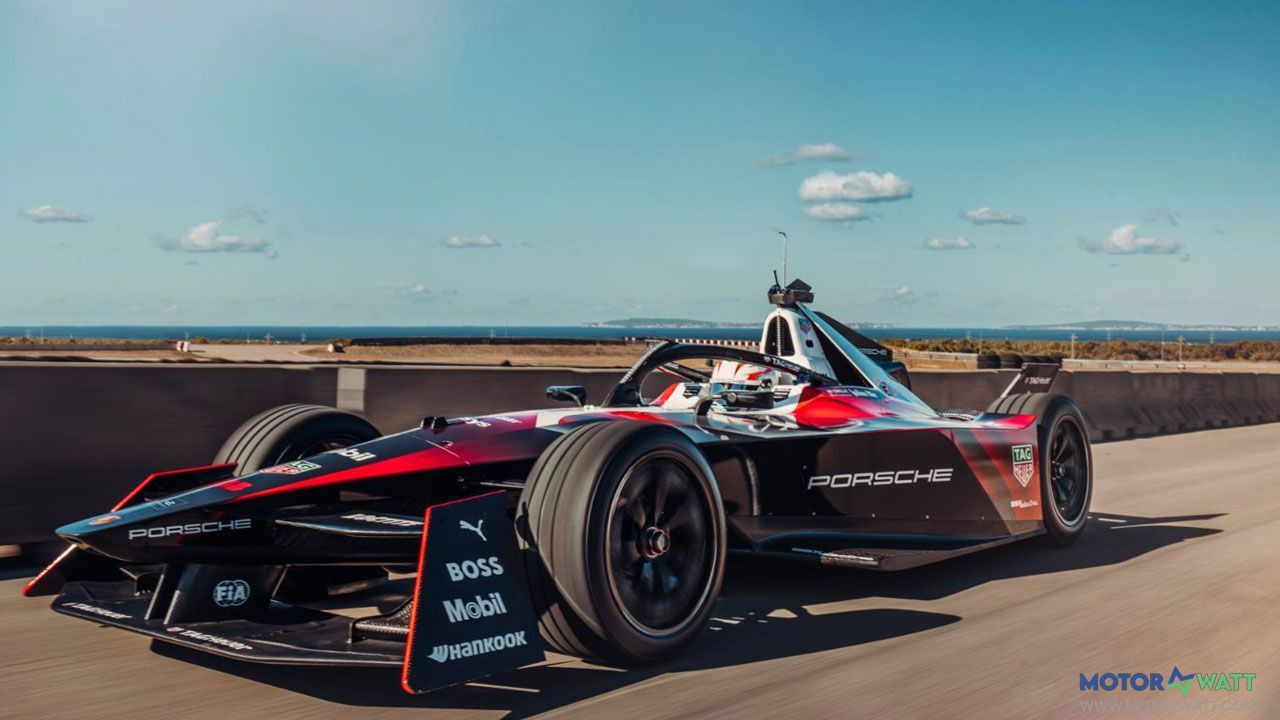 Regeneration has also been increased by 2.4 times compared to the Gen2 electric vehicle and now reaches a maximum of 600 kW. According to Porsche, more than 40% of the energy consumed will come from regeneration, while the new 600 kW charging system will replenish the batteries in between workouts on the track.

The Gen3 car also has a radically different appearance than its predecessor, along with a shorter wheelbase and a narrower track, which, according to Porsche, will increase maneuverability. The new car is 110 pounds lighter, and its carbon fiber body is made from material recycled by previous generation racers. The batteries will also be reused or recycled at the end of the season.