BMW XM Сrossover Has Entered Production In The USA 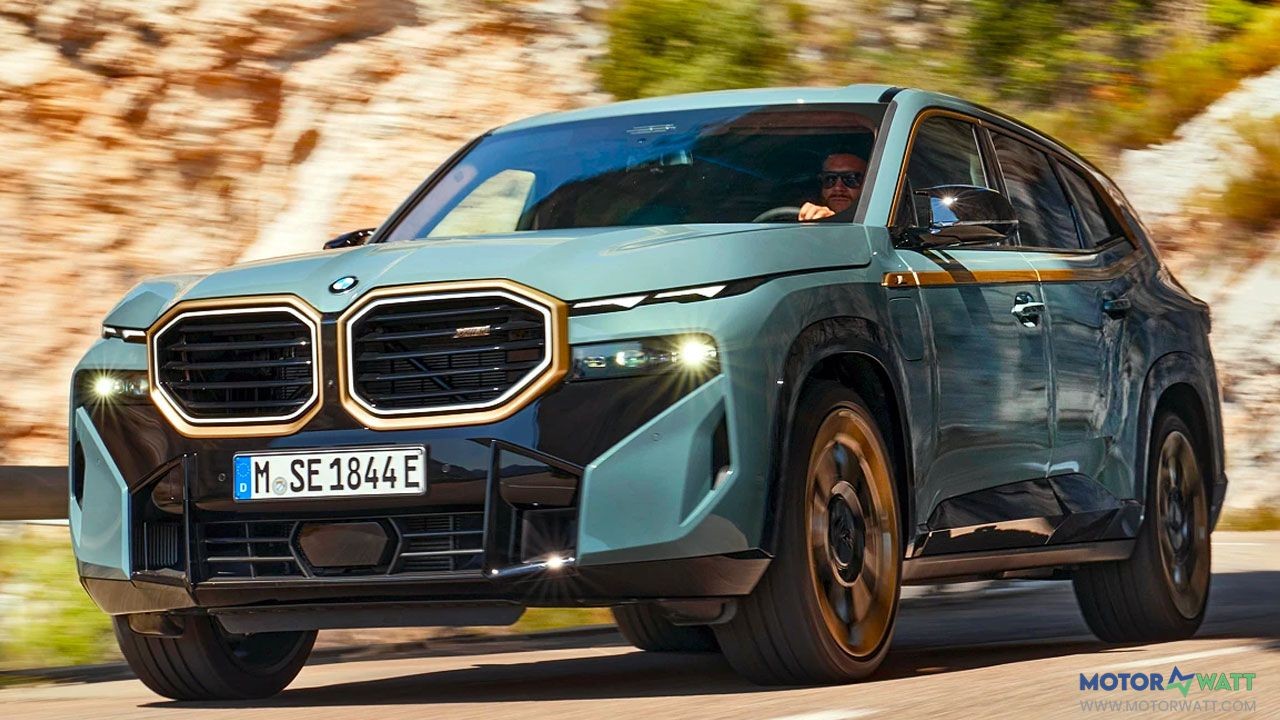 The most powerful and expensive BMW - XM crossover has entered production in the USA. The flagship crossover of the German brand is the first independent model from the BMW Motorsport division for many years. Its competitors are the Aston Martin DBX, Bentley Bentayga and Lamborghini Urus.

The design of the BMW XM is made in the new corporate style of the German brand. In appearance, chopped surfaces predominate, and the front optics are made "two-story".

The BMW crossover reaches more than 5 m long, but at the same time there are only 5 seats in the cabin. A wide curved screen is installed on the front panel. Leather and alcantara are used in the decoration.

All BMW XM will be hybrids with a 4.4-liter V8 twin-turbo and an electric motor. The initial version was the first to enter production, and its power is already considerable-652 hp.

In the summer, an even faster 748-horsepower version of Label Red will appear. All versions of the model received adaptive shock absorbers, active stabilizers and steerable rear wheels.